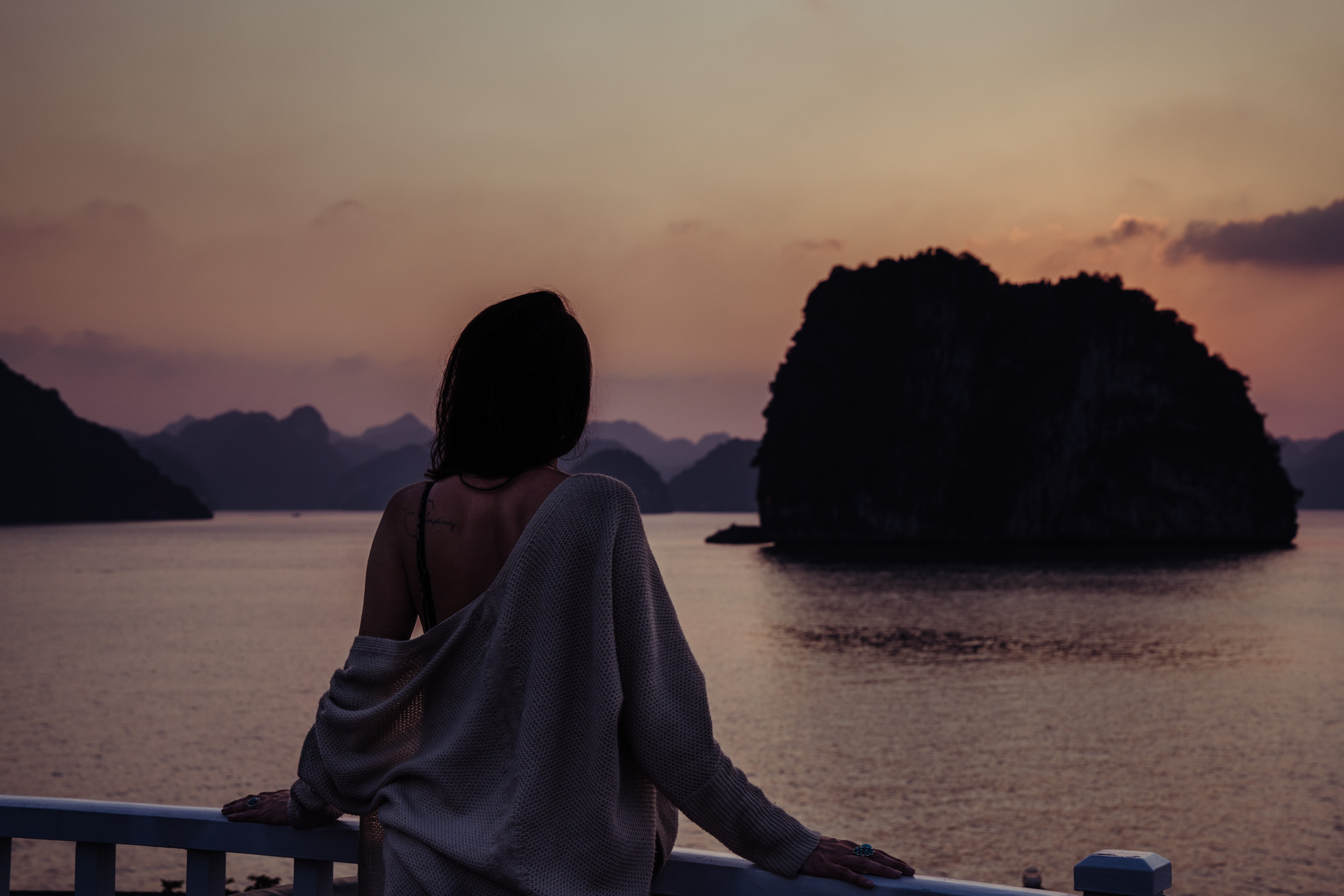 I’ve flipped through the pages of our love story a million times.
I committed our ending to memory
without ever reading our story to the end.
We uttered the words, “Happily Ever After,”
but we are the lead characters
in a tragedy of our own making.
We promised forever
but fairy tales never end the way you want them to.
We believed we were on different chapters
of the same story
but it turns out
we were never writing the same book.
My adventure is somewhere in an encyclopedia under wilderness
and yours is under business strategy and management.
While one can understand the other
we were never meant to coincide.
See,
even Dewey’s Decimals say
we are on opposite ends of the classification.
Though our books are able to sit on the same shelf
our worlds were defined by different parameters.
Our different ways of believing
meant different directions in living.
Those directions
were never as aligned as they seemed.
Since the day I discovered
a boundless mind
I’ve always been lost
in perpetual wonderment;
imagining worlds beyond the cosmos
where swinging on vines is the usual occurrence
and it’s ritual to dance naked under the seven moons.
I’ve always known
comets were never meant to be captured
in the same way
some creatures were never meant to be tamed.
It turns out
I am the comet.
In the same way, I am the creature.
I was always meant to be wild in the world
but I gave all that up for you.
I abandoned those ways of being
to make you comfortable in yours,
but by being in yours
we neglected the ending
that was always meant to be mine.
It was left unwritten,
out of sight
gathering dust on the shelf
where you left me
behind.
The critics destroyed me
while they sang your praises
and somewhere your story
became more important than
anything I had to offer.
I remained hidden in the shadows
writing long into the night.
Pouring my heart out
to fill your pages
with no attention given to my own.
I handed you the cliff notes
but I could see you weren’t really living
in the world you were relying on me to create.
Detached from the narratives
of the characters around us
because you were only concerned
about your personal gain
in the grand adventure.
Your logical mind puts price tags on creativity
because survival was always
a six-figure investment
in an empty existence.
I tried to help rewrite your ending
and show you the worlds waiting
beyond those stagnant shelves.
You skimmed the pages
but you weren’t willing to explore
the stories bridging my world and yours.
Like a Thousand Leagues Under the Sea,
you’re comfortable breathing at the surface
and wading in the shallows
than descending to depths I’m eager to understand.
I burrowed under blankets
with a light illuminating these pages
wanting to read with you
the greatest story ever written,
but you told me to stop being silly.
I traded in fantasies for self-help
because you made me believe
it was the only way I could belong.
Like a mermaid
in a concrete jungle
I drowned trying to grow feet from fins.
My wildness was a spectacle
but never respected
and I carried the burden
of never belonging in
the places we’ve occupied together.
It took me time but I realized
the only burden I’m meant to carry
is the weight of the world
in the physical books
written by the dreamers
who inspired my own dreams.
The same books which will one day
fill the shelves of my home
facing the sea.
Their spines never collecting dust
but instead reminding me of the horizons
I have yet to explore
and the characters I’m eager to share those horizons with.
Which is why I have to set myself free…
not only to see where your story leads
but to finish writing the ending to my own.
While I know it hurts
I need you to understand
one day my story will hopefully land
on the shelves amongst legends
which will inspire the next wave
of dreamers such as myself.
Dreamers who will open their hearts
to life’s possibilities
and write hopeful endings
for a brighter future.
Can’t you see?
All I desire is to be free in my world
the way you’ve been so free in yours.
so that ripples from our shared tears
over fairy tale endings that were lost
can transform into waves
and lead us to the shore
of the endings
we both deserve.

« The Don’ts of Paris 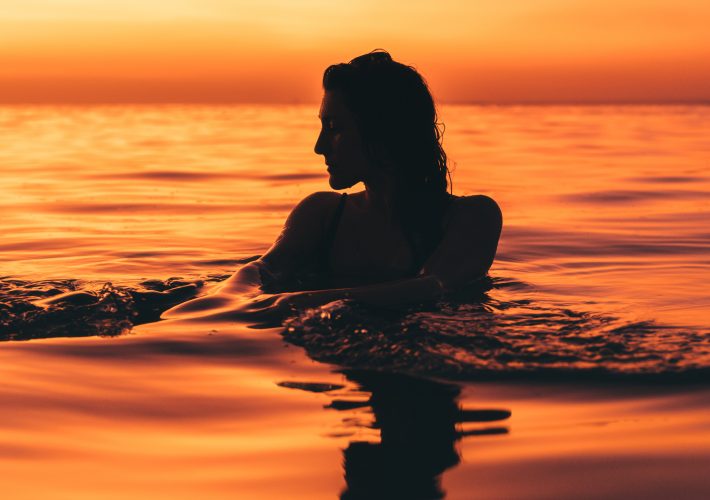 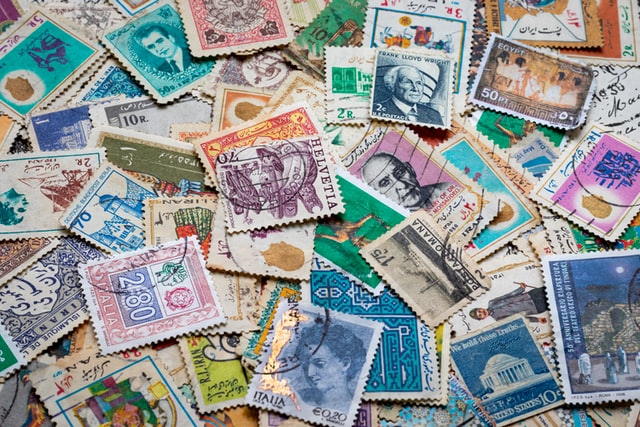